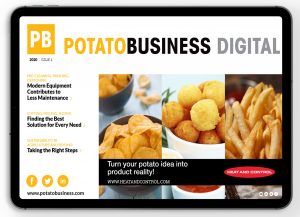 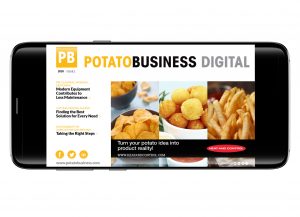 Sales of consumption and industrial potatoes in the Netherlands are less than in previous seasons, writes a report by Boerderij.

According to data from the Dutch Potato Organization (NAO), the 2019-2020 season kicked off with exports of 101,988 tons for the months of July and August. Overall, this is 17% less than was exported in the same period last year.

Belgium remains the main customer with exports of 58,682 tons destined for the country. However, during the period, the country has purchased a quarter fewer (25% less) potatoes than in July/August of 2018.

However, not all news is bad. Germany is second with 14,241 tons of potato exports. In this case, Germany has received 20% more potatoes than a year earlier in the same period. At the start of summer, potato prices were still at a high level and high prices are unfavorable for exports. Additionally, Scandinavian countries, Sweden and Denmark have received 33% and 2% more potato exports with 2,609 tons and 1,403 tons respectively.

The report also notes that a relatively large number of potatoes – 625 tons – went to Poland during July/August 2019 than a year before (64 tons). 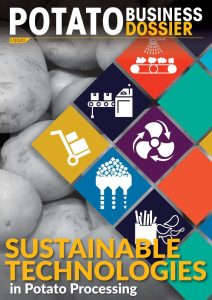