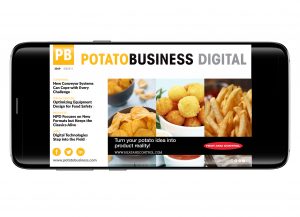 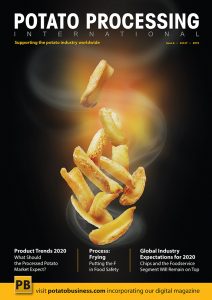 IoT Week just concluded in Aarhus, Denmark. The event took place between June 17-21 and both loF2020 – an EU-funded precision farming project – and SmartAgriHubs – a network of agri-tech digital innovation hubs  – were present to host a series of interactive workshops in the Smart Farming Track.

The Smart Farming Track was, of course, dedicated to smart farming.  loF2020 and SmartAgriHubs helped shape the program of the sessions. Multiple project partners shared the progress of IoT deployment in the two Horizon 2020 projects through three different workshops. One session for example, discussed the IoT deployment within IoF2020: how does IoF2020 deal with challenges such as interoperability of the data, certification and standardization, and the re-usability of components?

An important part of the IoT Week was the extensive exhibition. Visitors were able to experience real-life potato harvesting with virtual reality potato and will also have the opportunity to witness real time displayed satellite data. Furthermore, several IoF2020 Use Cases shared their achievements, which includes the highlight of IoF2020’s contribution to the IoT Week: two tractors equipped with GPS / RTK autosteering systems in the outdoor exhibition area.

SmartAgriHubs was also represented at the exhibition with a double booth. The team organized focused groups at the location to test the SmartAgriHubs innovation Portal that will be launched at the end of July.

The loT Week has been organized by the IoT Forum since 2011 and gathers representatives from industry and academia to promote international dialogue and cooperation on the Internet of Things. The previous edition in Bilbao attracted around 1,000 visitors and participants specialized or interested in the IoT domain, from a variety of backgrounds: research centers, research projects, large industries, SMEs, developers and policymakers, including the European Commission.